by mfazil
in Tournaments, World Archery
0
0

The official rules for the upcoming season of the Hyundai Archery World Cup have been published.

It will be the 15th year of archery’s annual international circuit, following its cancellation in 2020 due to the COVID-19 pandemic. Stages are scheduled to take place in Guatemala City, Guatemala; Shanghai, China and Paris, France, one each month from April to June. The host of the 2021 Hyundai Archery World Cup Final has not yet been announced.

Following the successful relaunch of international competition, including a world ranking event in Antalya in late 2020 and the recent Sud de France – Nimes Archery Tournament, it is intended to run the full calendar – three stages and a final – of the Hyundai Archery World Cup in 2021.

If any stage is unable to run as scheduled due to pandemic restrictions then an alternative venue will be sought. Relocating tournaments will be prioritised over delay or cancellation. Events that take place will comply with local health regulations. 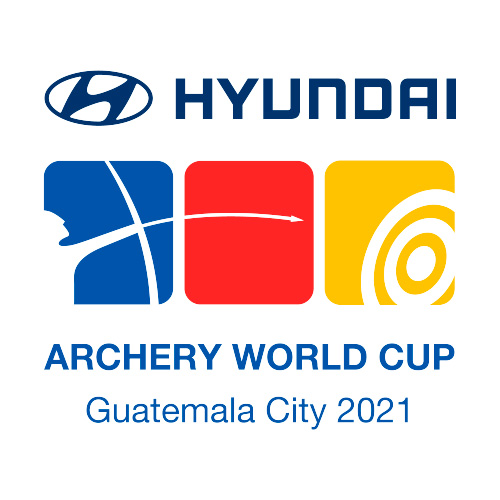 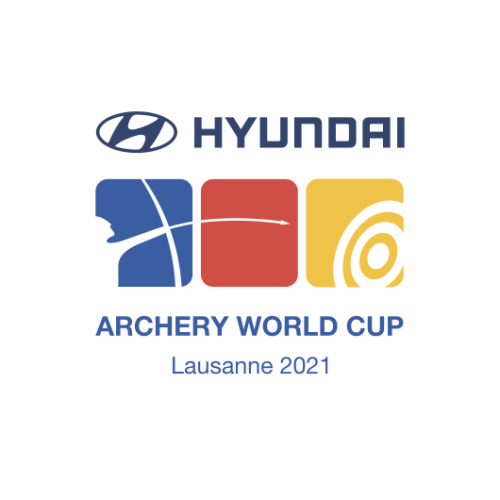 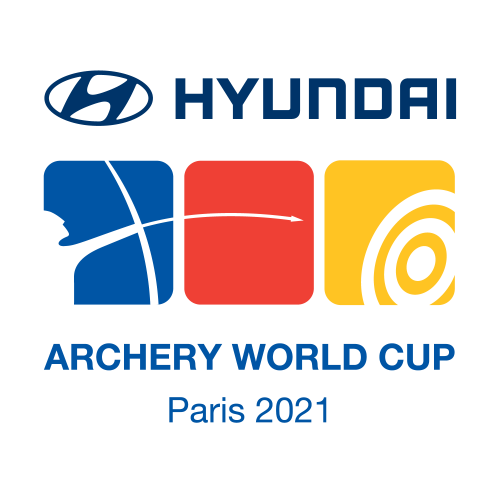 Guatemala City and Paris are holding stages for the first time in 2021. Guatemala was due to make its debut as a host last year, while Paris replaces Berlin as the European leg of the circuit as well as the venue for the final qualification tournament for the postponed Tokyo 2020 Olympic Games, which will take place immediately before the stage begins.

Eight archers in each category – recurve men, recurve women, compound men and compound women – are invited to compete at the Hyundai Archery World Cup Final each year. The winners of each stage qualify automatically, the host country enters one athlete and the remaining spots are allocated according to the Hyundai Archery World Cup Ranking. Each nation may send a maximum of two archers.

In 2021, the individual winners of the Tokyo 2020 Olympic Games will receive Olympic wildcard places for the Hyundai Archery World Cup Final. Wildcards are exempt from the two-per-country limitation.

A mixed team exhibition match between the highest-ranked nation and the host country took place at the Hyundai Archery World Cup Final from 2009 and 2019. The goal was to promote the event’s inclusion on the programme of the Olympic Games, which will be realised when it makes its debut at Tokyo 2020. This exhibition match will now no longer take place.

The Hyundai Archery World Cup was launched in 2006 as a regular elite competition circuit for national teams. During its last full season in 2019, the series achieved record broadcast and audience figures, reaching more than 44 million people in the sport’s key markets according to an independent study conducted by IRIS.

World Archery president Prof Dr Ugur Erdener said: “We’re working hard towards a regular schedule of international events and the return of the Hyundai Archery World Cup in 2021. It is imperative that we provide competition for our athletes, setting a positive example for the sport at all levels, as they prepare for the postponed Olympic Games, which we believe will take place safely and securely for all participants in Tokyo starting on 23 July 2021.”

“Archery is already a low-risk activity with minimal personal contact but, since the middle of last year, we’ve been developing additional safety procedures that help get us back to competition.”

“There is an exciting year of sport ahead of us. It will be a year in which we must remain flexible and conscientious, continually prioritising health, but it will also be a year in which our athletes perform, inspire and impress on the competition field once again.”

The 2021 Hyundai Archery World Cup is scheduled to start in Guatemala City in April.

Please login to join discussion
No Result
View All Result

Are you sure want to cancel subscription?